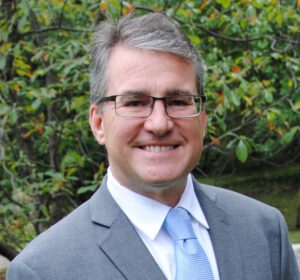 Currently, there are no effective therapies for cocaine addiction, which directly affects over two million people in the United States alone. This reality is the driving force for our research program. The major hurdle for abstaining from abuse of cocaine is intense drug craving, which can be triggered months and even years following the cessation of drug use. The most widely accepted model of craving in animals involves self-administration followed by extinction and the subsequent reinstatement of drug seeking. Using this animal model, our research team pursues a strategy to identify novel neurobiological adaptations produced by cocaine and then uses this information to formulate potential cocaine addiction therapies.

Sign up for our newsletter to stay up to date on the latest news and upcoming events related to addiction at Rutgers.

Addictions affect all of us, by touching our families, our loved ones, our neighbors, our friends. The Rutgers Addiction Research Center is working to change that. Be a part of our mission through a charitable gift.